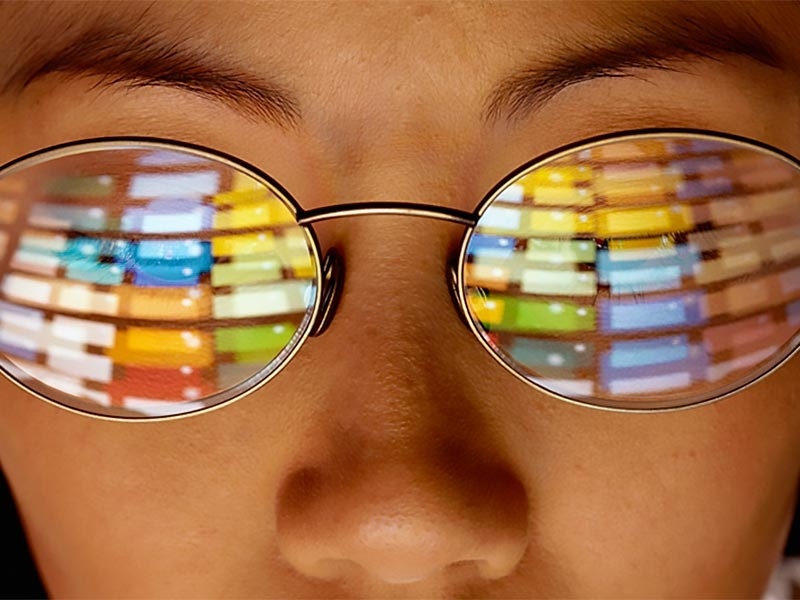 Much has been studied and written about the effectiveness (or lack thereof) of the group ideation process. Some research suggests that ideas generated by individuals on their own and then shared and combined later will lead to better results than those created in a group environment where there is no opportunity for private contemplation. Often in a typical group scenario that’s led by a moderator, fewer ideas are generated and the best ones don’t necessarily see the light of day.

The main culprit is something called groupthink. It occurs when team members fixate on the earliest ideas that are shared to the group. Participants are rewarded for having the first – not necessarily the best – ideas. Those early suggestions become the ones that stick, and team members tend to follow rather than generate new ideas of their own. This is especially acute when it’s the CEO or another high-ranking person making those early contributions.

How can we avoid this pitfall?

In her book Creative Conspiracy, Leigh Thompson outlines a process called brainwriting, in which team members write down their ideas independently before participating in a group ideation session. The approach enables everyone in the group to contribute equally, without early influence from one another. No one can dominate the discussion while ideas are being formulated. Contributors rely on their own instincts and insights and bring their unique perspectives to the group discussion.

Brainwriting hits on an essential element of effective ideation – time for contemplation and thinking. In a typical scenario, the expected way to contribute is to share the first ideas that come to mind. When everyone has a chance to formulate their ideas in private first, more meaningful discussions can take place. It’s the critical ingredient to stimulate innovation.

With a digital ideation process, the benefits of brainwriting multiply. Because work is cloud-based, users can access it anytime, anywhere. They can capture their inspiration when it hits and collect their ideas in private digital space – all well in advance of a scheduled group session. These simple practices transform an ideation session from a traditional time-bound event into an iterative, ongoing exercise.

Here at Nureva, a fundamental principle for the design of Span™ Workspace was to create space and time for everyone to formulate ideas individually. Users can craft and collect their contributions before making them public. Essentially, this is brainwriting in a digital form.

Our solution is also cloud-based. Users can access their projects whenever they want to consider their contributions and make changes. Enabling the pre-creation of sketches, images and other artifacts helps individuals add weight to their inspirations and provide clarity or support for their ideas. It all leads to a richer discussion and, ultimately, better results.

Individual reflection as an integral part of the group ideation process has the potential to not only enhance results, but to extend the process beyond an ideation ‘event’ and facilitate the development of new ideas as part of an organizational DNA.

Capitalizing on generational strengths through ideation

10 reasons your last brainstorming session failed (and how to fix it) Tags: Ideation