It’s probably a pretty rare response to the performance of a classroom audio system. But “stunned” (in a good way, to be clear) was how Dave Walker, Athens State University’s director, teaching and learning innovation services, described his response to the ability of a Nureva HDL300 microphone and speaker bar to filter out the noise from a projector fan 12 inches away. In Dave’s words: “I was stunned because it totally filtered out the fan noise. Nureva’s noise elimination algorithm is vastly superior to all the other products we tested.” 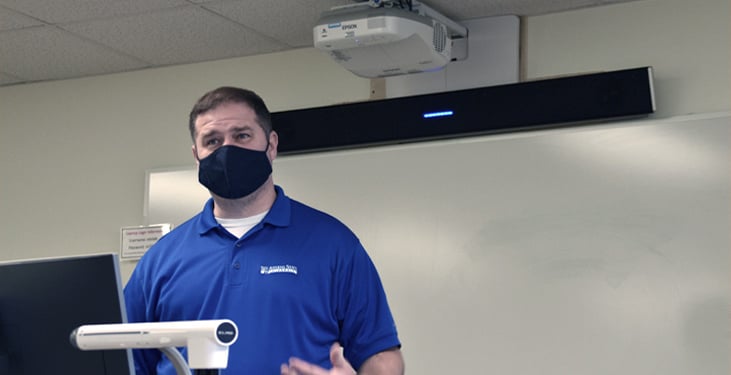 A judge who knows audio

And Dave might be uniquely qualified to judge audio systems for classrooms. He has decades of experience in video production – so he knows microphones and other aspects of the technical side of audio. Plus he is trained in instructional design, so he sees the big picture and how important good audio is for teachers and learners. As Dave says, “You can have the best lesson plan. You can have great visuals, but if participants can’t be heard or if there’s background noise or the sound is overprocessed, or if there’s too much echo, eventually your lesson is going to fail.”

Let’s look at all the criteria Dave and his team used when they were testing a range of systems for classrooms at Athens State and how Dave says Nureva audio stacked up.

Were the specific vocal frequencies accurately conveyed so that speech was easily intelligible? Nureva’s performance: “The sound was very crisp and clean. It was intelligible as we walked around the room at different points.”

Were extraneous noises like the air conditioner and other machine noises or the sounds of students whispering or speaking sufficiently reduced? Nureva’s performance: As noted above, Nureva's performance left the Athens State team stunned.

Every manufacturer uses compression to achieve better sound. The compression artifacts are unwanted sounds and frequency modulations that you hear that can be very distracting. Did the Nureva system reduce these? Nureva’s performance: “Yes. I would really emphasize this – it may be the single most important thing that we found. Nureva was literally the only system where we could not hear any appreciable compression artifacts.”

For Dave and his team, it had to be quick and easy to install and easy to use. Nureva’s performance: “It came with everything we needed. It took us 30 minutes to install. Two screws to mount it on the wall and one Ethernet cable to plug in.” (Other systems they tested took all day to set up and required purchasing additional equipment.)

Nureva’s performance: “It was one of the more affordable solutions we reviewed.” It is also worth noting that prior to discovering Nureva, the testing team found that the cost of competing products seemed unrelated to performance.

Dave and the other decision makers at the university tested several systems, from inexpensive ceiling-mounted security microphones to very expensive network-based systems, but nothing made the grade, until they tested the Nureva system. As Dave said, “Nureva really did an excellent job at satisfying all of our criteria.” 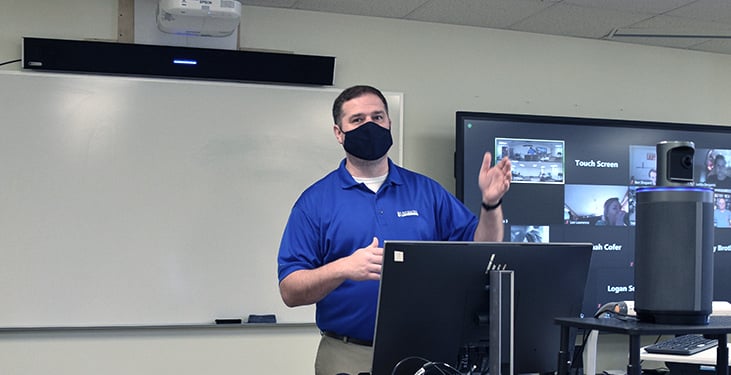 How are they liking Nureva audio at Athens State? Dave tells us about a time he was working late and listened in on an evening class where the instructor was using Nureva audio, as well as some new video technology, for the first time:

“I noticed that whether the students were in the classroom or were speaking from the online space, the sound was loud and crisp. They were clearly interacting with each other. There were no sound issues. It was a perfect experience. They were really enjoying each other; you could just tell by the sound of their voices. And the instructor was just ecstatic with this – that this was all possible. It really is a privilege to see that kind of interaction and realize that it’s only possible because of certain technologies. You make the right technology choices, and you can do some wonderful things pedagogically. It was a great experience.”

We definitely couldn’t have said it better ourselves. Thanks, Dave!

Nureva has simplified everything about audio conferencing. Installation is an easy job you can do in about 30 minutes. You get true full-room coverage without the cost and hassles of multicomponent systems. And you can manage Nureva audio from anywhere. 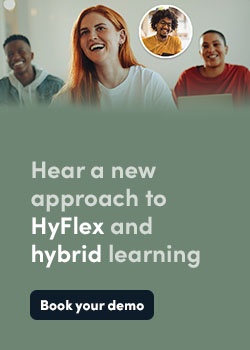 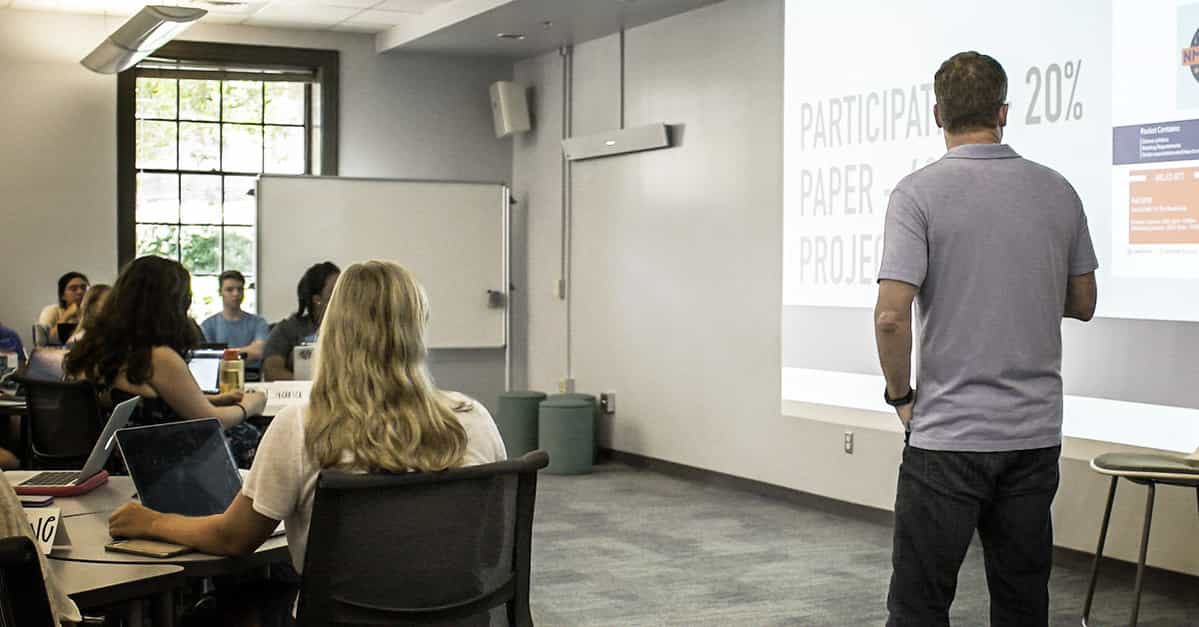 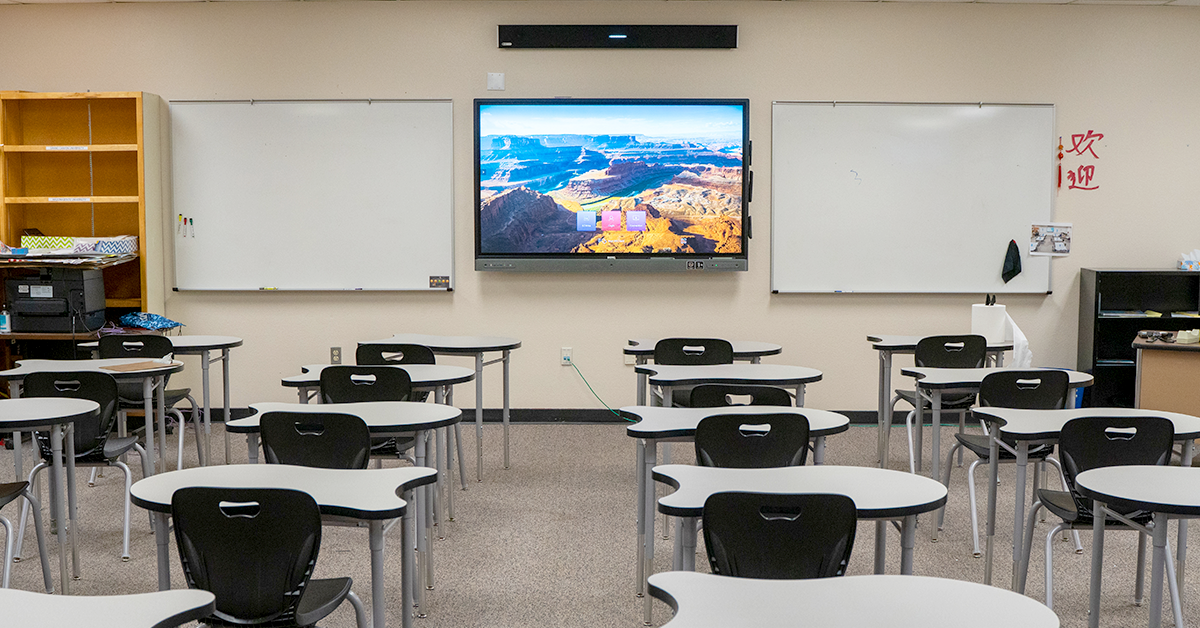 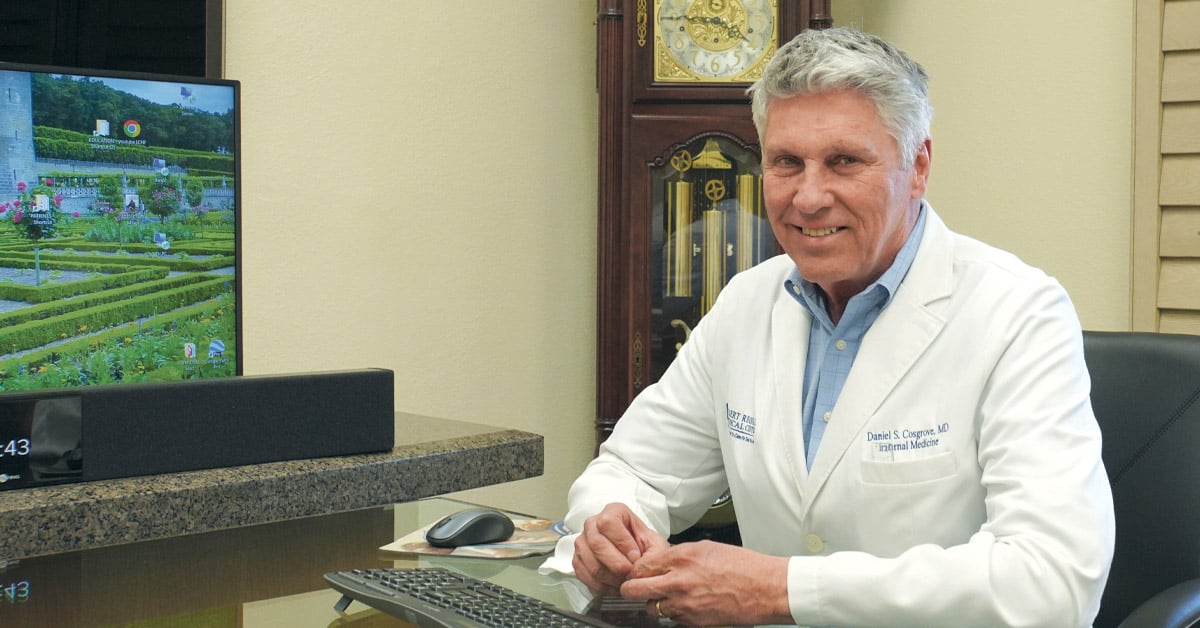 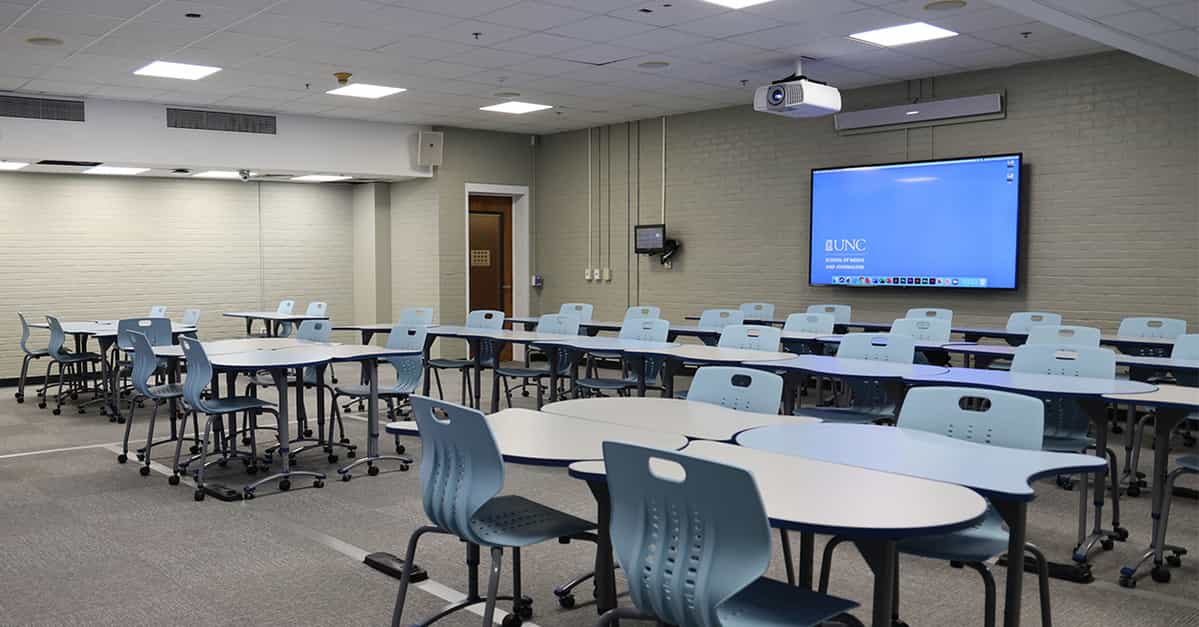 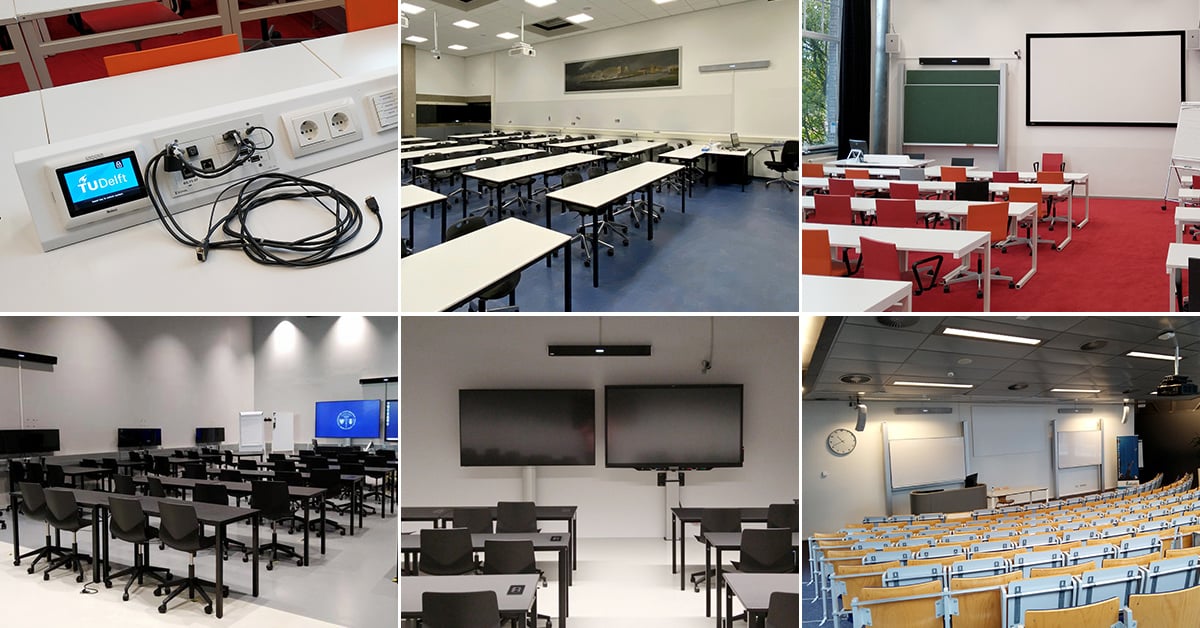