How to save on audio conferencing: Performance 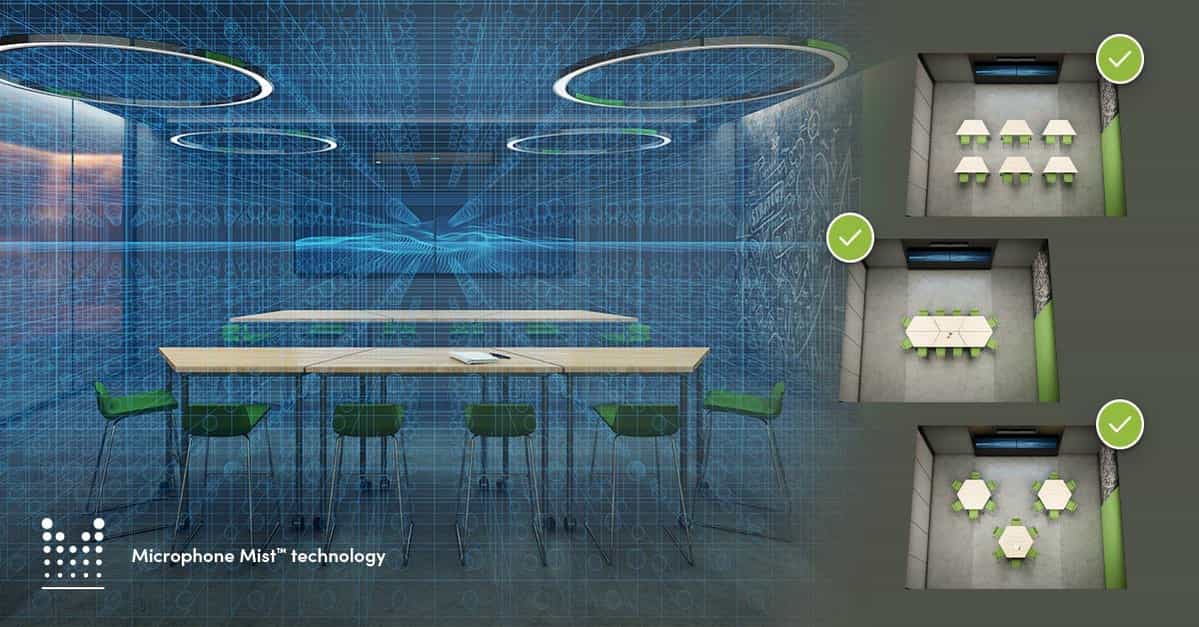 Are you spending too much to get the audio conferencing performance you want? That will come down to whether you can get that same performance for less than you’re spending now.

By definition, “the performance you want” is subjective. But let’s say the goal is “great audio,” and by that we can mean it satisfies the following criteria: Both remote and in-room participants can speak to and hear each other clearly. In-room participants can move about the space and face in any direction and still be heard by remote participants. The system should also be able to “handle” cross talk (when two or more in-room participants talk at once). And a great audio system should also be able to eliminate, or at least significantly mitigate, the effects of unwanted in-room sounds like HVAC and projector fans. Sound good? Or rather, great?

The first is the traditional, multicomponent approach involving a high level of customization. In this case, skilled technicians first learn the needs of the client, like what kind of meetings or classes will be held. Then the technician assesses the characteristics of the room, including furniture configuration and surfaces. With these inputs they design a system made up of a wide range of components, often mixed and matched from different manufacturers. These can include microphones (ceiling, wall and/or tabletop), speakers, DSPs, switchers, amps, control panels and cables – lots and lots of cables.

The second is an out-of-the-box approach available from Nureva. It features a revolutionary development in audio conferencing called Microphone Mist™ technology. With it, Nureva has been able to simplify almost every aspect of audio conferencing. For example, just one integrated microphone and speaker bar for a mid-size room (or two for a large room) fills a space with thousands of “virtual microphones.” They provide microphone coverage and overall performance that is equal to or even better than the audio you get from complicated multicomponent systems.

When it comes to calibrating the system for characteristics like room configuration or style of meeting or class, there’s no need for a technician. Nureva® audio features continuous autocalibration so your rooms are always ready and optimized. And full duplex transmission means Nureva handles cross talk better than most traditional systems.

A new approach to gain control

It doesn’t stop there. Microphone Mist technology enables even more advanced features. Position-based gain control means that Nureva audio identifies the exact position of each sound source in a room and applies the proper amount of gain accordingly – including reducing gain on HVAC and other unwanted sounds. Compare that with traditional beamforming systems with directional gain control that applies the same amount of gain to all the sounds in a given beam.

Another important performance feature enabled by Microphone Mist technology is advanced echo cancellation, which measures the acoustic environment of a room in real time for each microphone and speaker combination. It’s a big – and cost-saving – advance over traditional systems that may require a technician to manually adjust the system to the acoustic properties of a room.

The performance and features you want for much less

It is not surprising to learn that the traditional approach is more expensive than Nureva’s virtual microphone approach. But it might surprise you to learn how big the difference is. It is not unusual for design, hardware, installation and setup for a traditional multicomponent system to run from US$15,000 up to US$25,000 (or more) per room, which is up to three to four times the price of a Nureva solution.

Save on more than performance

In two other blogs in the “How to save on audio conferencing” series, we show you how Nureva audio also helps you cut costs when it comes to installation and management. Enjoy (and save)!

Patented Microphone Mist technology is at the heart of all Nureva audio systems, filling a space with thousands of virtual microphones. Learn more about this unique technology and how it enables a range of advanced audio features.

How to save on audio conferencing: Installation

How to save on audio conferencing: Management 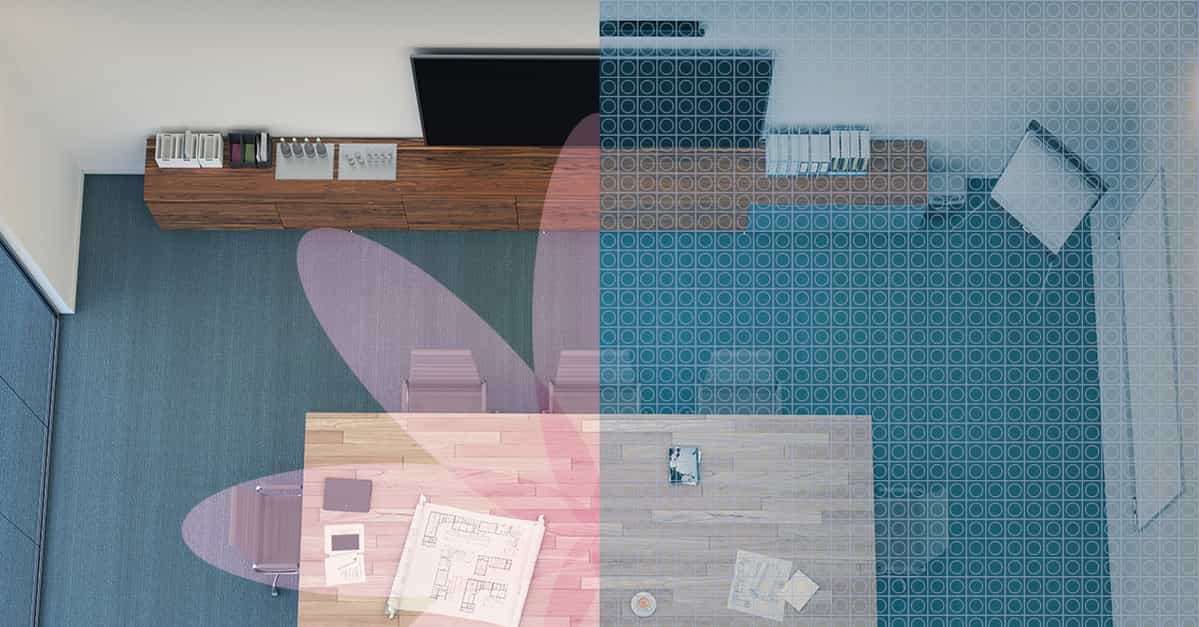 Beyond beamforming – some reasons to consider other options Tags: HDL300 system, Audio conferencing 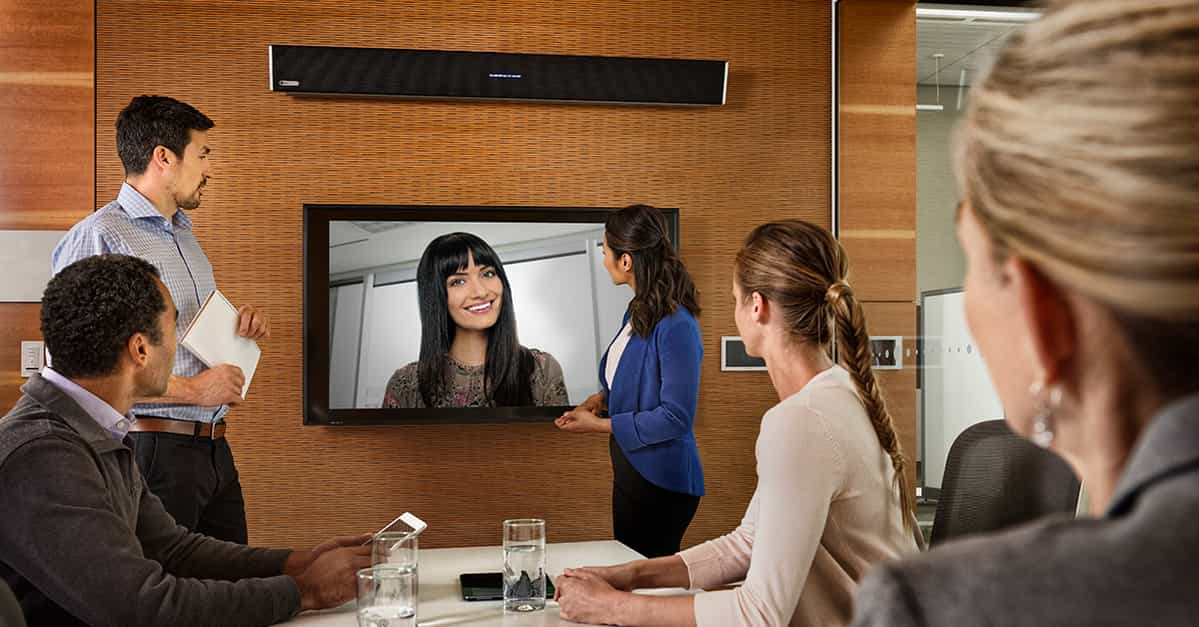 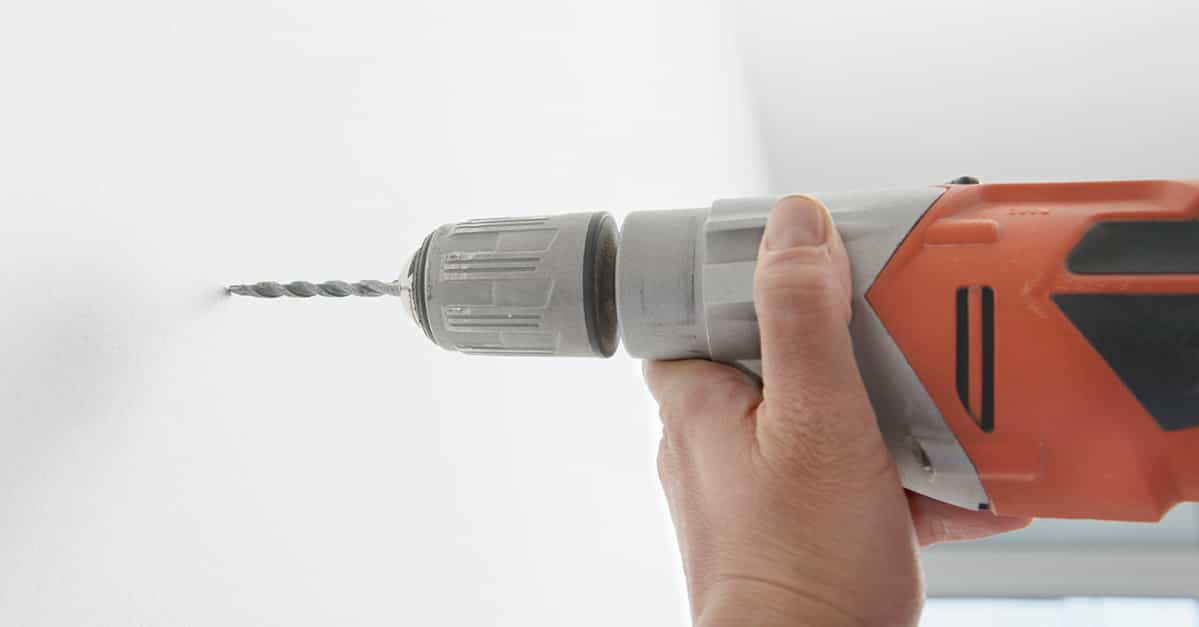 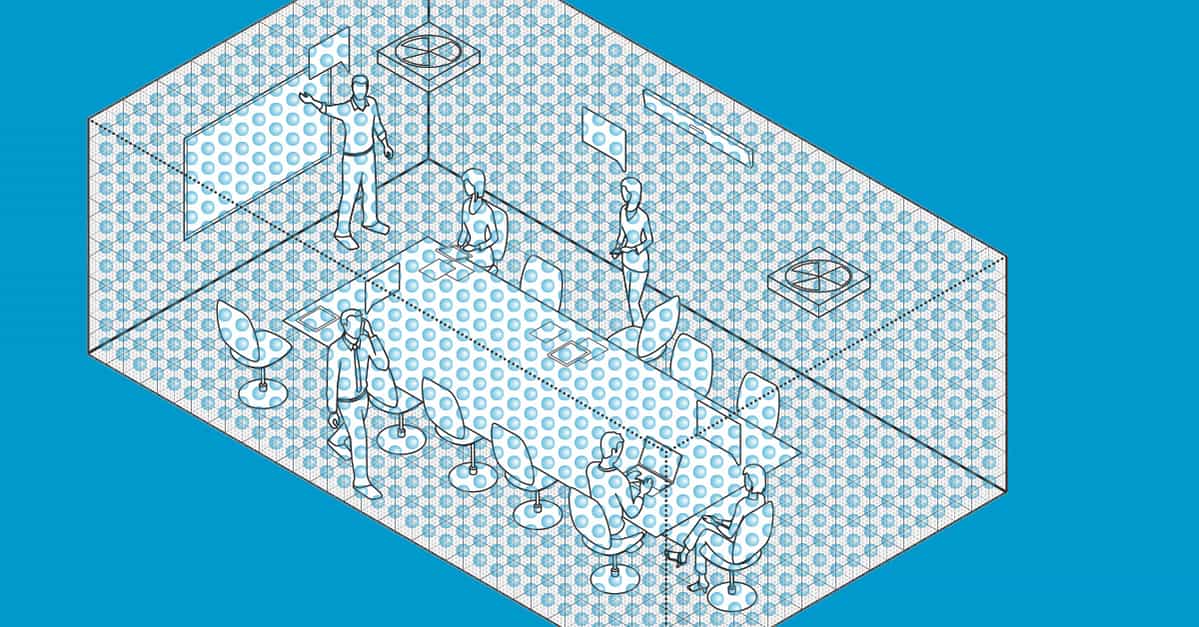 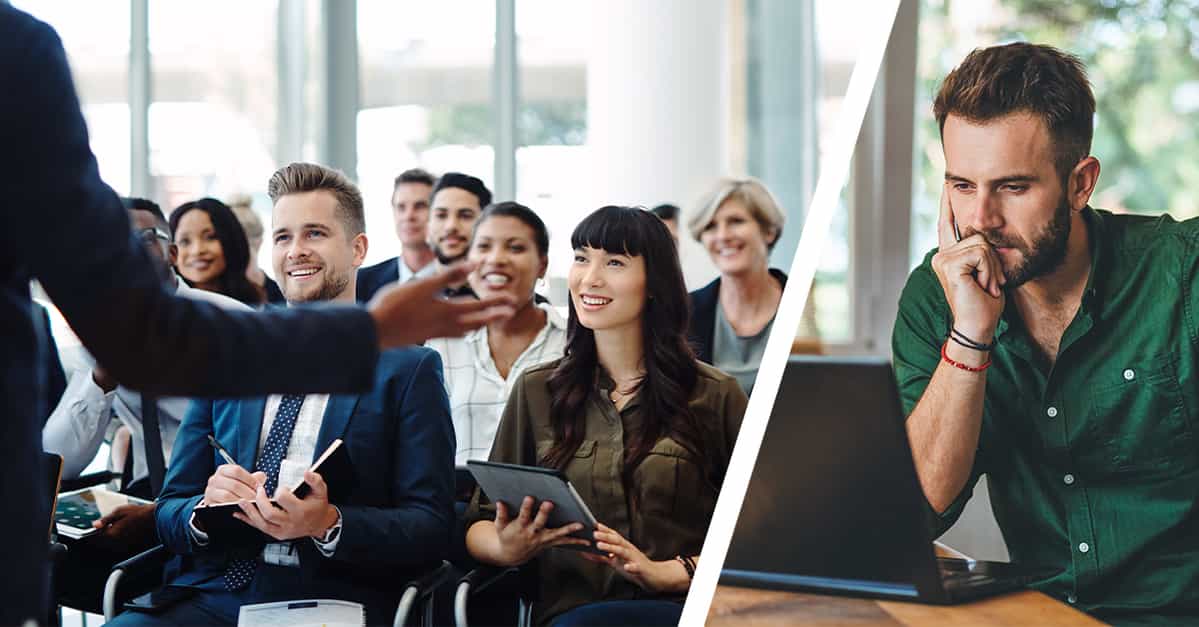